SOMETHING SPECIAL AND MY ENTERTAINMENT TO DEVELOP UNSCRIPTED FORMATS 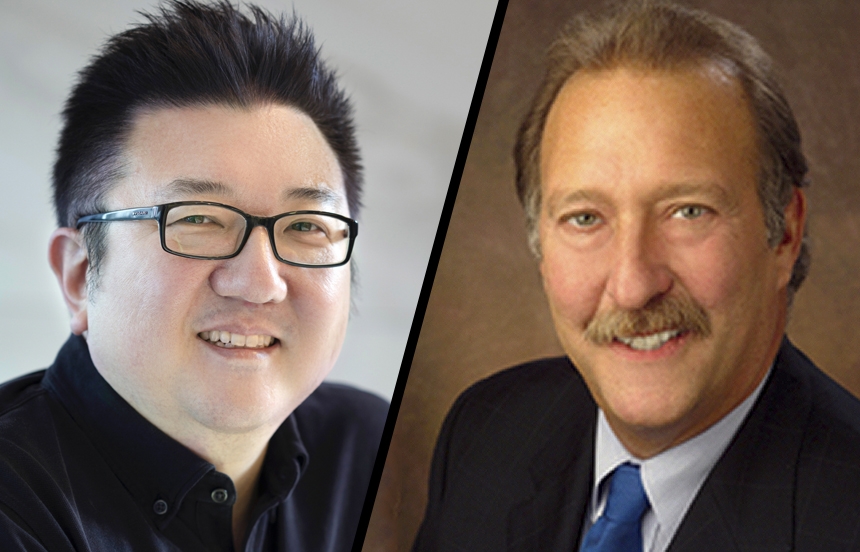 Korean agency Something Special and US company MY Entertainment Productions signed a partnership to adapt Korean three new unscripted formats "Smashed Hits", "Inseparables" and "The Quizzy Horror Show" for major U.S. networks and streaming platforms as well as the international marketplace.

Remarked Something Special’s Jin Woo Hwang and InSoon Kim, “We are thrilled to bring Something Special together with MY Entertainment. Our talented Korean producers -Enseol Mo, Sehwa KIim and Jiyoon KIim– look forward to collaborating with Michael and his extraordinary team at MY Entertainment. They have long been a prominent industry player with their eyes on the Korean market, and it is the perfect time for us to finally walk down the aisle, especially when Korean creativity is being recognized more than ever.”

MY Entertainment President and Founder Michael Yudin exclaimed, “We’re equally excited to begin working with Jin Woo and InSoon and Something Special’s great team of highly-creative producers while leveraging our personal industry relationships in the U.S. and across the globe to find homes for these shows. Coming on the heels of our successful international market collaboration with Seoul Broadcasting System (SBS) and MTV for the ultimate reality competition show, 'The Power', our new partnership with Something Special marks another benchmark for MY Entertainment’s strategy of expanding its activities with leaders in the Korean creative production community.”

KOREAN SHOWS
In "Smashed Hits" produced by Eunseol Mo, contestants compete to identify popular songs what have been mixed together and creatively reinvented so that they are barely recognizable. Each episode will feature guest appearances by the biggest names in the music industry, who join the fun by performing other artists’ hits in very surprising ways.

In "Inseparables", produced by Sehwa Kim, test not only the patience of participating couples that have spent more time at home due to the Covid, but also the strength of their relationship as they attempt to overcome the issues presented by smaller and smaller quarters to win the ultimate dream house. In "The Quizzy Horror Show, produced by Jiyoon Kim, contestants who don’t blink their eyes at any heart-beating moment and can say what they saw will be winners in this spooky competition show.