MEDIA RANCH IS EXPANDING IN ASIA WITH NEW FORMAT DEALS

South Korea’s Something Special and FormatEast and Japan’s TV Asahi have optioned Media Ranch's formats including "Don’t Laugh" and "Finally, it’s Mine". 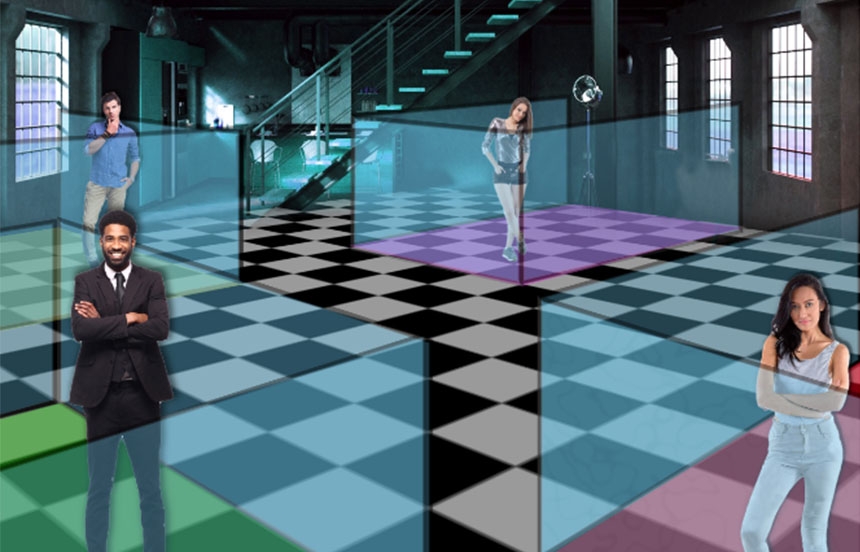 Media Ranch's President and Founder, Sophie Ferron, announces multiple format deals with Asia-based companies including South Korea’s Something Special and FormatEast (an SBS subsidiary), and Japan’s TV Asahi via US-based Small World IFT.Sophie Ferron stated: "Today marks the next step in Media Ranch expanding its content scope with not only strong partnerships, but with meaningful ones that fit into our future. Expanding our Asian footprint through our distribution and co-development venture with Something Special and Sweet Pumpkin complements that journey. Additionally, our distribution partnerships with FormatEast in Korea; a Japanese format representation with Small World, and our amazing collaborations with 44 Blue, 1/17, Fair-Play Group and Figure 8 Films, we realize the more we reach across borders, the more we find successful friendships to build outstanding formats."Korea’s Something Special, which is founded and run by Jin Woo Hwang and InSoon Kim, has signed on to distribute Media Ranch’s "Don’t Laugh" in Asia. With this new deal, Media Ranch and Something Special are now partnered on three projects including "Finally, it’s Mine", a new competition reality format born from Media Ranch’s partnership with Something Special announced last year and is developed with South Korean creative prodco Sweet Pumpkin.Media Ranch and Something Special also have an exchange deal where Something Special represents Media Ranch’s original format "Watch!" in Asia and Media Ranch represents Something Special’s original formats "Miracle Habits" and "Miracle Recipes" outside of Asia.Jin Woo Hwang added: “Something Special is a creative Korean format hub with a mission to highlight the best Korean content and creative talents to a global audience. Media Ranch is the perfect partner who shares our deep love of creating the best formats that can travel the world. Our co-work project Finally, It’s Mine is a wonderful new format with a never-before-seen before approach of reality formats. And we continue to grow our partnership by taking their fun format Don’t Laugh into Asia. We look forward to promoting the show at MIPTV.”Media Ranch and Tim Crescenti’s Small World IFT have partnered to distribute Japan’s TV Asahi popular format, "Happily Ever Apart". Media Ranch just signed an option in the U.S. with prodco Figure 8 Films.

From Media Ranch’s Format East partnership in the U.S., 44 Blue Productions LLC, a Red Arrow Studios Company, has optioned "Boundary", created by MiYeon Kim who created the top-rated "Running Man", a South Korean hit reality/game show. And "Honey in the Box" is optioned by 1/17 in the USA and Fair-Play Group for French-speaking Canada.

Today marks the next step in Media Ranch expanding its content scope with not only strong partnerships, but with meaningful ones that fit into our future”