The company is the recipient of two top international KOCCA funds: the format Lab Fund and the International Co-Production Fund. This is the third consecutive year that Something Special has won the KOCCA Format Lab Fund. 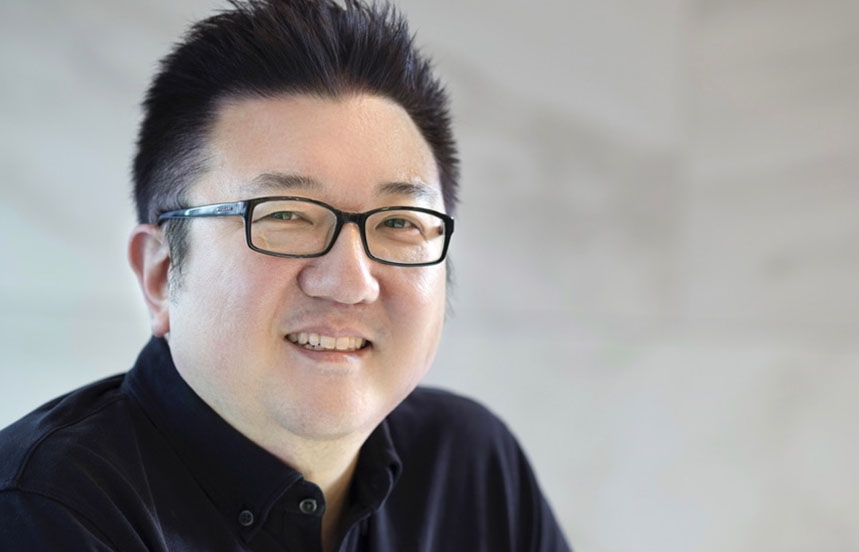 Each year, KOCCA puts forth a highly competitive initiative, with only three operating companies selected annually by KOCCA every March for funding. No company can earn more than two funds, and Something Special took the top funds in two categories. The Format Lab Fund will allow Something Special to select three teams of top-tier Korean creative producers to develop new paper formats. Last year, two of the six paper formats created in the Format Lab Fund were the spooky competition format "Quizzy Horror Show," produced by Jiyoon Kim, and the music competition format "Smashed Hits," created by Eunseol Mo. Both were acquired for development by Michael Yudin’s MY Entertainment Productions.

The 2022 International Co-Production Fund will be used to produce a pilot of "Quizzy Horror Show" with MY Entertainment Productions. Additionally, Smashed Hits brought on veteran Format expert Simon Lythgoe (Disney’s Fairy Tale Weddings, American Idol, So You Think You Can Dance, etc.) as its showrunner. “We are honored to be recognized by KOCCA with these two fantastic funds and will be utilizing them by collaborating with both Michael Yudin and other companies to promote Korean content and highlighting the work of our talented Korean producers to the world. We are also thrilled to have Simon Lythgoe attached to Smashed Hits, and with his participation, this is sure to be the next global hit initiated in Korea,” Hwang and Kim stated.

“Some six months ago, we started our relationship with Something Special, already knowing the partners' quality. As many of these relationships are good press, they often go to the wayside through nobody’s fault. We are thrilled to have won the fund for 'Quizzy' and just as proud that Simon thought enough of 'Smash Hits' to come on board for the project. It goes to show true collaborations, with mutual respect for one another, can and do, in fact, do work!!,” Michael Yudin, President of MY Entertainment, stated.

Simon Lythgoe, Founder, President, & EP of Legacy Productions, stated: “'Smashed Hits' is a new and exciting musical gameshow where contestants listen to their favorite mashed-up music and are challenged over various rounds to win cash and prizes that money can't buy. Our Emmy-winning set designer, Andy Walmsley, has devised a fantastic interactive set with areas for our DJ, host, contestants, live band, and a studio audience - who probably won't stop dancing to all the awesome music. Combining the creative minds of producers in Seoul, New York, and London has given this unique gameshow an international flair that will entertain audiences on a global scale.”